A research team at Tokyo University of Agricultural Technology has announced that it has developed a new technology for making thin-film materials using lignin from wood.

According to the researchers, the film made of this technology has almost the same tensile strength and heat resistance as ordinary resins and has the same texture as natural leather, and is expected to be used as a substitute for decorative materials and leather products for a wide range of applications.

The researchers made wood flour from the thinning wood of the fir tree, then put it into a grinder with hard ceramic beads and crushed it completely, resulting in more than 90 percent of high-purity lignin. Researchers mixed about 20% of ordinary resin into lignin to make a new type of brown film material.

In addition to fir trees, lignin can be separated from other trees such as white birch in the same way. The research team plans to use small-scale complete sets of equipment for trial production in an effort to make it practical as soon as possible. 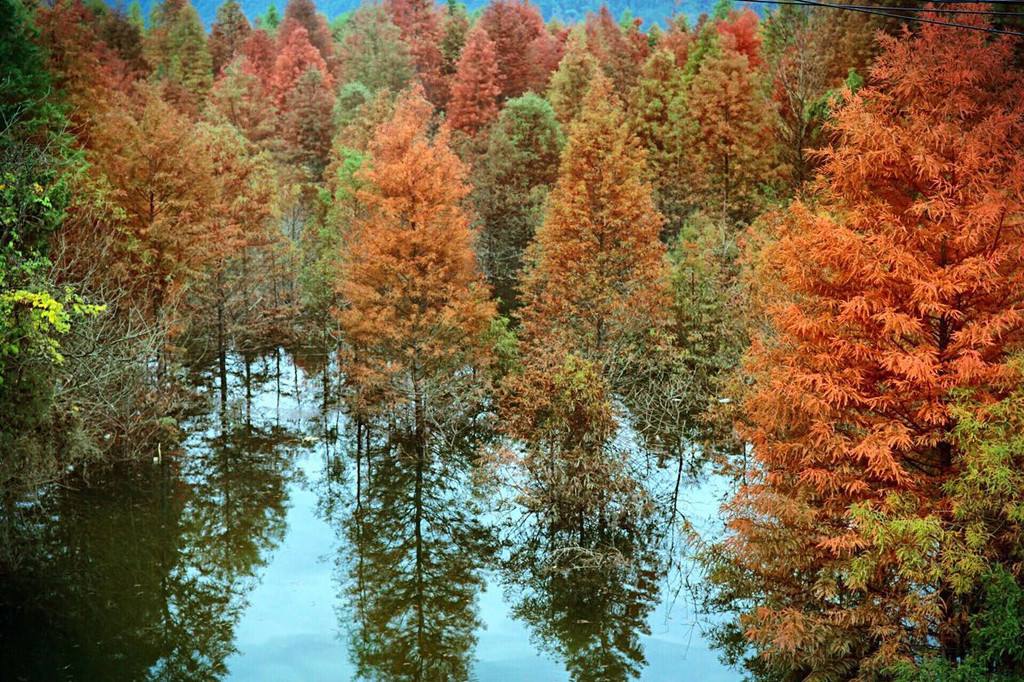